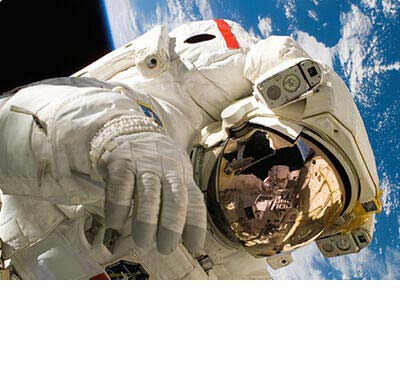 Built from OpenStax’s US History

In this course, students will trace the history of the United States, beginning with westward expansion in the 1840s and advancing through events and challenges of the 21st century. They gain an understanding of industrialization and the rise of big business, urbanization, the progressive movement, the age of empire, and World War I. Students will analyze causes and effects of the Great Depression, the New Deal, World War II, and the Cold War, as well as examine the social and cultural movements and armed conflicts abroad that characterized the 1960s. Trends, events, and politics of the late 20th and early 21st centuries also will be explored. With a host of student supports like auto-graded practice quizzes, video examples, and in-class and home activities, students critically think about primary source documents, engage in dialogues about complex sociocultural historical issues, and reflect on how and why the United States developed in the way that it did.

16. The Challenges of the Twenty-First Century

There are no reviews yet.

Be the first to review “US History II” Cancel reply

What Faculty and Our Partners Are Saying

In my current class, we are using it for more than just homework.  We use it way more, which is fantastic. I am doing a flipped classroom... I really like it.  The students really enjoy it.  Because it really is self-paced.

I keep laughing because you guys have the exact same videos that I’ve been using.  But I’m angry because I’ve spent hours searching for them, and I’m thinking ‘oh, no, here they are!’

I used to do 4 exams and my colleague said that was way too much content to ask them to cover.  She said that students navigate the course better if you grade them more frequently.  That’s why I started grading them on chapter quizzes. The students liked this better, and courseware makes it easier for me to do.

Students are reading differently than we did… they are reading in chunks.  Their attention span is different.  We’ve been fighting this and I think we’ve come around to “this is just the way they read”. Working through parts of reading and assessing as you go can be more effective.  That’s why I like the self-checks because they apply to the “chunks”.  You’ve catered to millennials.  It’s active reading and it’s chunky reading.

By partnering with Barnes & Noble Education, we are able to accelerate access for students through its tremendous network of institutions across the nation," said Harris. "Furthermore, we are particularly interested in evaluating usage metrics related to the OER materials so we can continue to improve learning outcomes 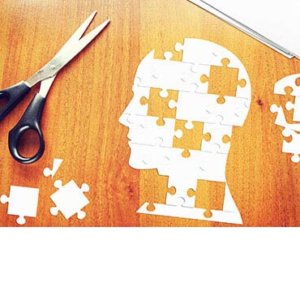 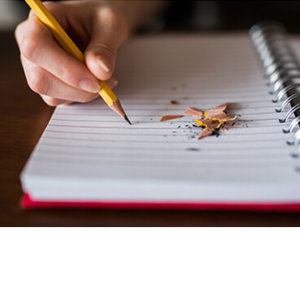 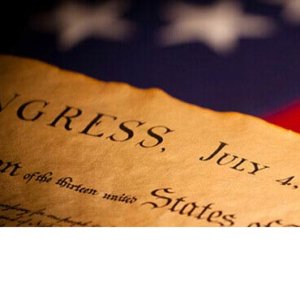 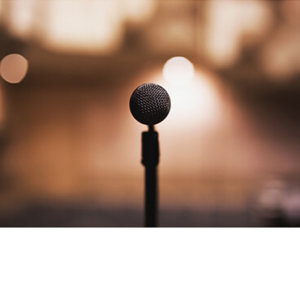 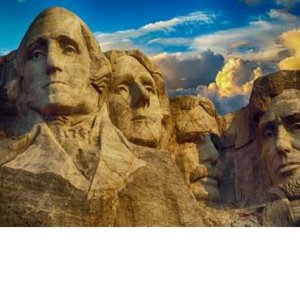 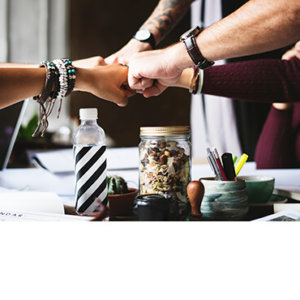